The best kept secret in Pittsburgh

Just a couple of months ago I was lucky to be invited to an event hosted by IBM in one of the lesser known places in Pittsburgh. I have never heard of that place before and most people I asked did not know anything about it either. The event happened to be hosted in the Roberto Clemente Museum (http://www.clementemuseum.com) located only 10 min from Pittsburgh downtown. The museum is privately owned by a well known Pittsburgh photographer - Duane Rieder (http://riederphotography.com). Duane bought the old firehouse about 15 years ago and mostly with his hands restored it to a pristine shape, built a museum on the main floor, photo studio and part of the museum on the second floor and a wine cellar in the basement. He processes about 30 tons of grapes and makes and stores his wine in that basement. He sells a lot of that wine to Pittsburgh Pirates, Steelers and Pinguins. The most amazing part of this whole thing is that Duane seems to do most of this stuff himself - with few helpers. I am not a baseball fan, but I was totally impressed with the museum - there is Clemente's silver bat, one of his golden gloves, championship rings and tons of other memorable things, not to mention photos, documents, etc. VERY very impressive. If you love baseball - this is like a central baseball church on earth :-).

I had my iPhone with me, so I took some pictures (more photos here). 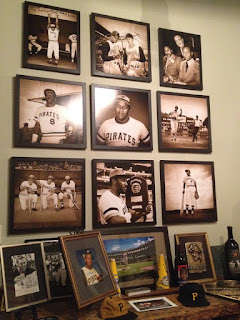 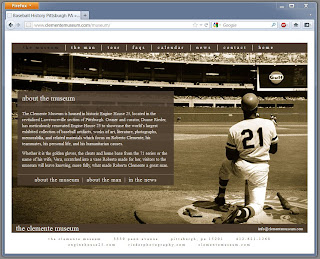 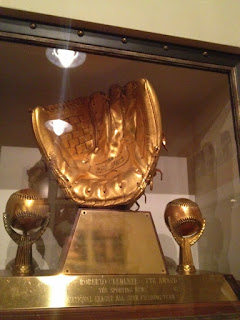 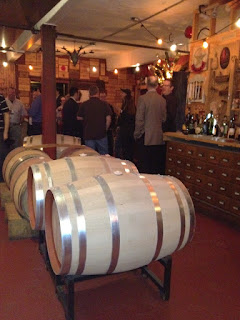 Email ThisBlogThis!Share to TwitterShare to FacebookShare to Pinterest
Labels: Things to do, Travel