My son and I enjoy Cub Scout pinewood derby car building and racing every year. We've built Formula 1 car for 2015 race. In 2016 we built a simpler rocket inspired car. This year we built Star Wars Ship.

These are all gravity driven cars. Starting 2016, we being adventurous parents decided to do a "no-rules" race the night before the official kids event. Last year I created my first CO2 powered pinewood derby car, but it did not work well. This year I wanted to make a working CO2 car, but unfortunately had serious time constraints and was not able to start my project until 12pm on the day of the race. This means I had between 12pm and 5pm to work on this project. I had high level design in mind, but have not yet worked out all of the specifics and implementation details, which frankly consumed about half of these 5 hours with the other half being actual work with metal and wood and testing the prototype.

The problems with last year's design were as follows:

This year design fixed all of these issues: 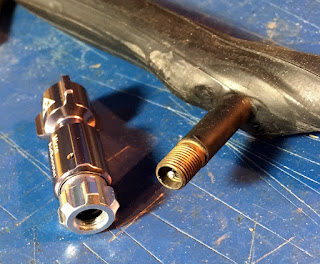 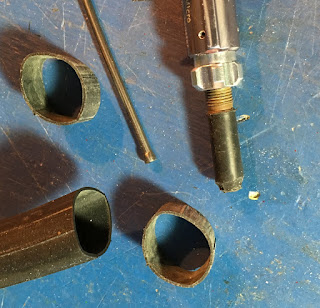 Now the question is - how to start the gas flow? I decided to make two metal "hooks" on both sides and connect them with bike tire rubber to press it to start the flow of gas. This can be seen in the video:


Here is how the parts were made: 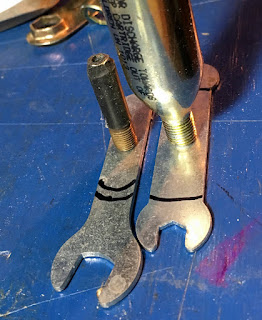 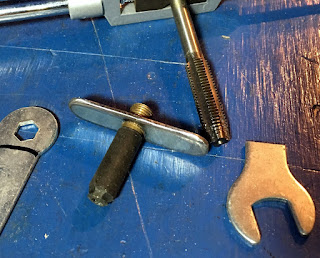 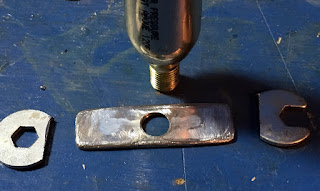 As for the car itself - I planned on making a very elegant design, but being severely time constrained, had to resort to a basic rough bodywork made out of a block of wood: 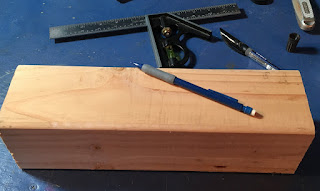 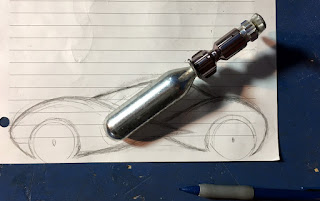 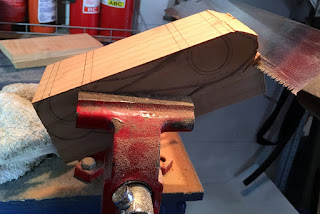 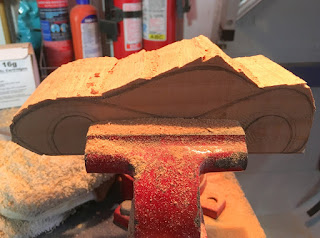 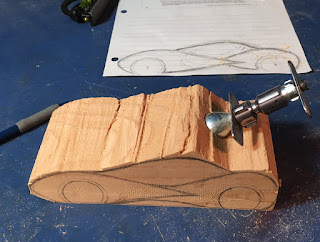 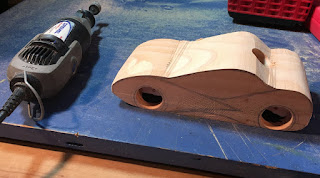 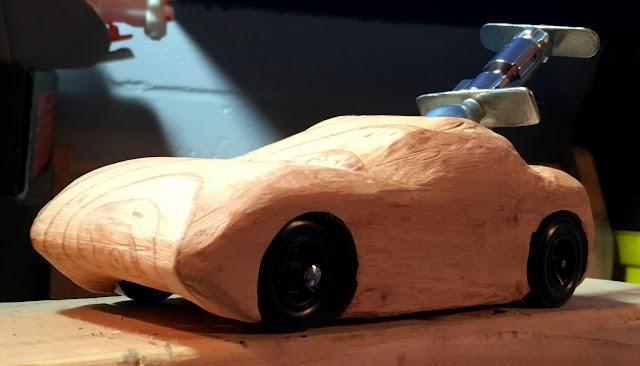 In the end this design worked extremely well - it was very easy to operate and the car was about twice as fast as the next fastest car on the track :-). It could be made even faster with lighter car body and more aggressive angle of the CO2 cartridge, but this will require experimentation and time, which is in limited supply :-). The other thing to add would be an automatic start, instead of using manual start with vice grips. Perhaps next year...