In January my son participated in a Cub Scout Pinewood Derby Race. The official race has strict rules, such as the wight of the car must not be above 5 oz, the wheels may not be modified, the car itself must be made from the official block of wood provided by Boy Scouts of America car kit, the wheel axles must be from that kit, the car may not have any power, other than gravity, etc.

Parents in our Pack decided to have a no-rules race, except that the car must be safe for others and may not leave trace (smoke, fire, etc. are prohibited), but it must weight under 5 oz. This allows many forms of propulsion. I chose CO2 as the method (drawing inspiration from SpaceX and recent successful Falcon 9 landing). While my car was not quite as successful as Falcon 9, but hey, even SpaceX took 5 years before they had first valid launch!

It was a ton of fun designing and building the car (given my limited tools and materials choices). I must note that for this project I have not purchased a single piece of material - everything was already in garage in one form or another.

The overall project was half-success half-failure in terms of measured results, but it was a success that I enjoyed the process. Here is the video of the test runs of my no-rules car:
The build process was very involved and did not leave enough time for corrections, hence the project was not fully complete. Here is a gallery of images from the build process:
(click to see the album) 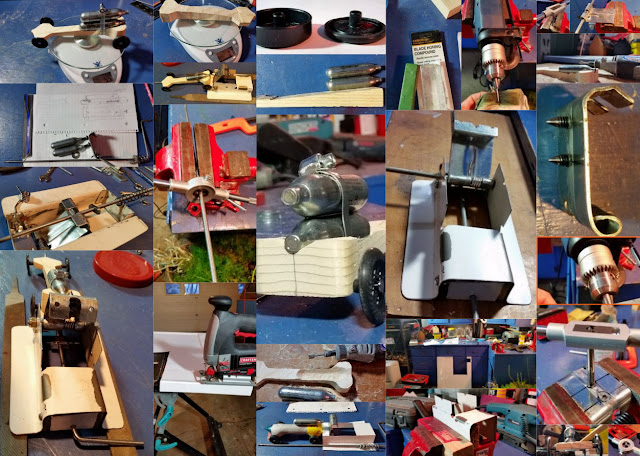