While running for the past couple of weeks, I have listened to "Origins of Life" by Professor Robert M. Hazen, Harvard University lectures. Great course! To spoil it for you - there is no answer to the question. Professor Robert Hazen does not pretend that modern science knows what the true origin(s) of life is (are), but he presents several theories and ongoing research in this area. I must note that Robert Hazen is a great speaker and is very engaging. This is not a "dry scientific" class. This is fun and easy to understand science.

The first lecture gives a quick history of how humans viewed the subject over years and explains theories from ancient Greeks to our days. Some folks thought that life was always "there", others thought it was born when air water and fire came together, etc. There were some experiments with water in sealed containers vs. open containers where water was contaminated and debates over how "life" came into those containers. Professor Hazen gives several examples of debates over years between different scientists and their early crude experiments.

The third lecture discusses the very difficult question - "What is Life?". Can YOU define Life? What is it? How do you know something is "Life" and something is not? It appears there is no agreement in the scientific community on this subject today. There are dozens of definitions, but none that is universally agreed upon. Isn't it amazing that in 2012 there is not clear scientific definition of what the life actually is? Is computer Artificial Intelligence = Life? Is robot alive? Is organic molecule alive? One of the "Life" features is that it is self-replicating. But crystals, fire and other things are self-replicating too. Another characteristic of "Life" is that is responds to external stimulus. But so does water, air and other things. So what is so unique about "Life"? Even until this day there is no clear answer. It seems that so far one of the more popular definitions of life is this: "Any population of entities, which has the properties of multiplication, heredity, and variation.", which means that Life needs to posses the information that passes information from one generation to the next, yet it must display variation - i.e. evolution by natural selection.


One of the lectures covers the topic of "emergence" and "complexity". How do you measure complexity? How do complex forms appear? There is also a very interesting discussion about the Schrödinger's "paradox". Quoting wikipedia: "In a world governed by the second law of thermodynamics, all closed systems are expected to approach a state of maximum disorder. Since life approaches and maintains a highly ordered state - some argue that this seems to violate the aforementioned Second Law implicating a paradox. However, since life is not a closed system, there is no paradox. The increase of order inside an organism is more than paid for by an increase in disorder outside this organism. By this mechanism, the Second Law is obeyed, and life maintains a highly ordered state, which it sustains by causing a net increase in disorder in the Universe."

Indeed - how is it possible that all this "random" set of  atoms and molecules has organized itself into a highly structured and sophisticated assembly of multi-million collections of molecules that we call life? How do those molecules know "what to do"?

One of the lectures in this course talks about the meteorite from Mars - this is infamous Allan Hills meteorite which cause so much controversy when NASA declared that it found life on Mars based on analysis of this meteorite. Here is a wikipedia article on this: http://en.wikipedia.org/wiki/Allan_Hills_84001. 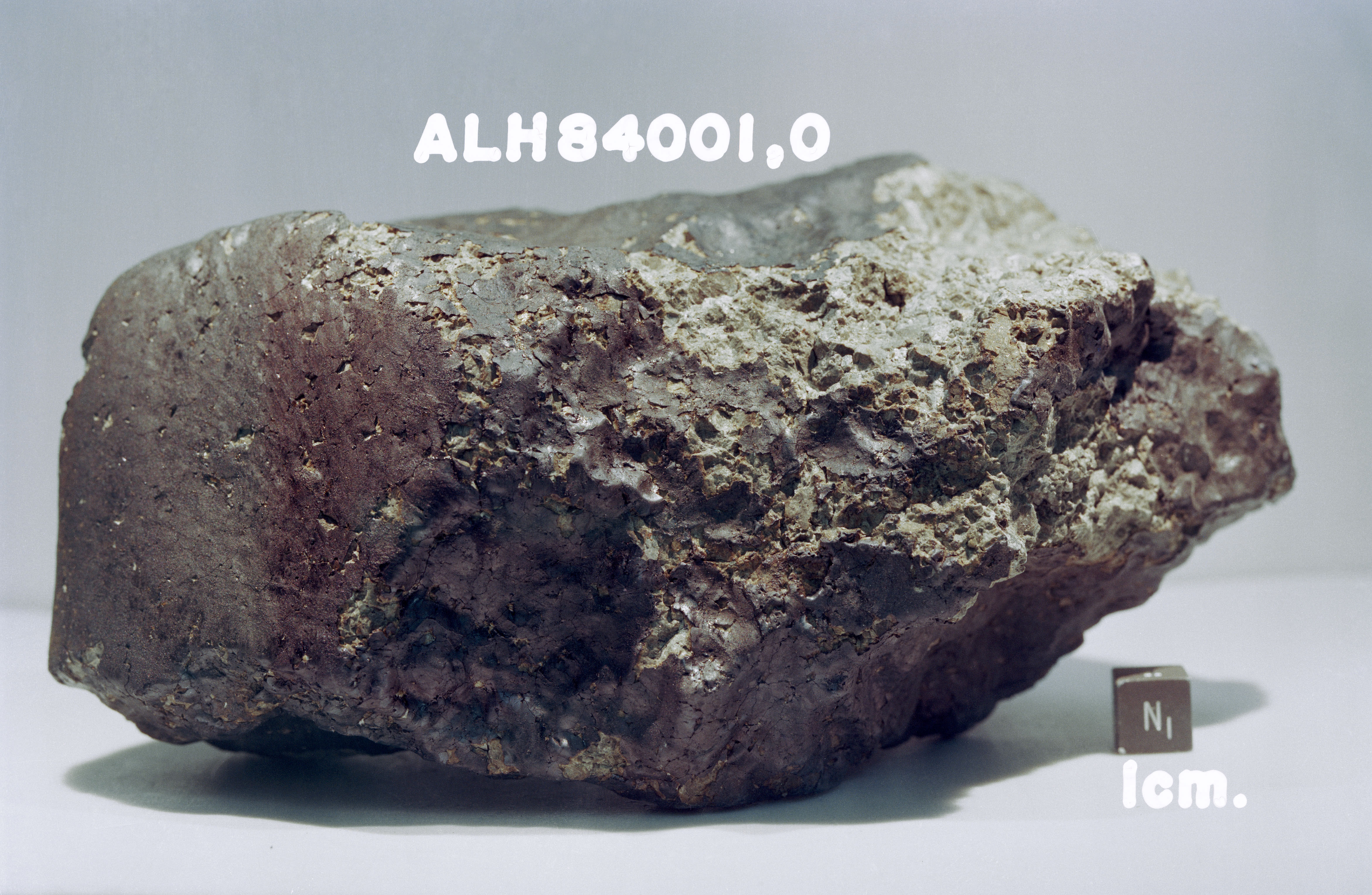 Another lecture talks about several ways one can use to detect life when fossils are not available in the rock. There are methods using carbon weight distribution - comparing the proportion of Carbon 12 to Carbon 13. Organically produced materials tend to have much higher percentage of Carbon 12 compared to non-organic materials. There is great deal of explanation how and why this is done in the lab, the type of equipment used, etc.

I also loved the lecture that covered the Miller-Urey Experiment in which organic molecules were produced by combining heat, electric sparks and non-organic materials, including water, methane, ammonia, hydrogen. The experiment was done in 1952 and produced over 20 different organic molecules and it is believed that this was a mechanism by which first life building blocks were created 4 billion years ago. Almost 100 years before this experiment, Darwin also suggested similar theory, but he never published his thoughts on the subject - partially being afraid of trouble from "creationists" (and church).

Lets assume we found out how Life came to be. Even bigger question is - where did all the matter come from in a first place? Big bang or not big bang - all this stuff around and inside of us had to show up from "somewhere". I can't accept the answer that it "always existed" nor do I accept theological theories. I am afraid it may take a long time to find this one out...

I just re-read my post above and it feels very dry and boring. Trust me - the lectures are nothing like it. It is so much fun to listen to this course and learn all this stuff. I am not listening to latest episodes of radiolab.org, endurance planet or any other audio, until I finish this :-). And when I do finish, Professor Hazen has another course called "Joy of science". As luck would have it - my library has this course.

I will post updates to this as I continue thru these lectures. For now I am only 1/3rd of the way thru.