On November 26, 2016 I participated in and finished one of the most epic bike races known to men - Pittsburgh Dirty Dozen. This race had first started back in 1983 when few cyclists wanted to showcase Pittsburgh's steepest and toughest 13 hills in one ride. The total distance is 55 miles, but the fact that it is done so late in November with the temperature being around 35 F and riding these crazy hills makes this race unique. The Canton Avenue with its 36 degrees climb is considered to be the steepest street in North America. Many pictures are available on the official website.

This was my first time and hopefully not the last time doing this race. The race started in four heats. I was in the 3rd heat and only made it into top 10 on one of the hills. The rest of the hills I was consistently in top 20 with the total number of people in our heat around 60. The race was very hard, but it was a ton of fun. Not having done this before, there was an added benefit of not knowing what is ahead and how long and steep each hill is. So I just rode balls out mode every time and luckily, made it on every hill without touching the ground. It helped that it was dry. Doing this in wet or snow conditions would make it sooooo much harder, considering that if you touch the ground, you need to start from the foot of the hill. Ouch... 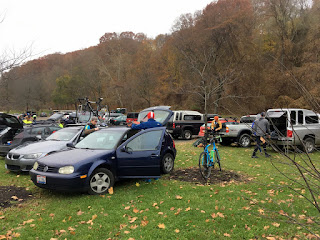 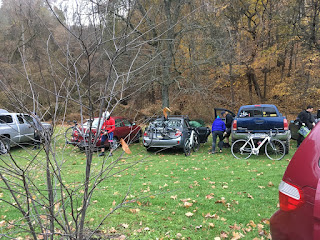 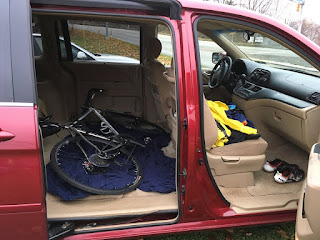 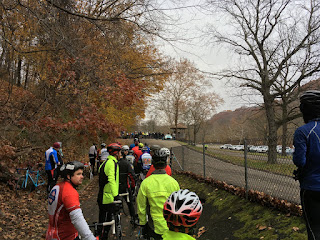 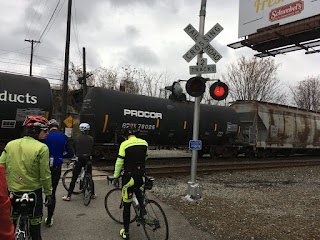 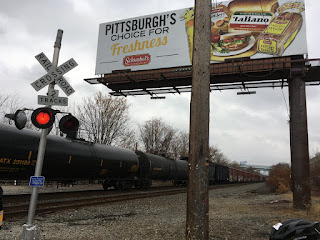 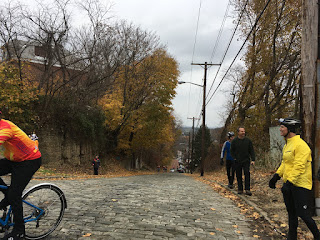 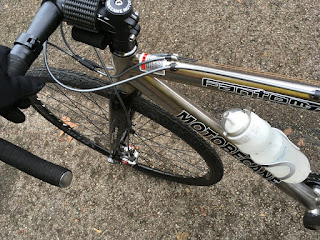 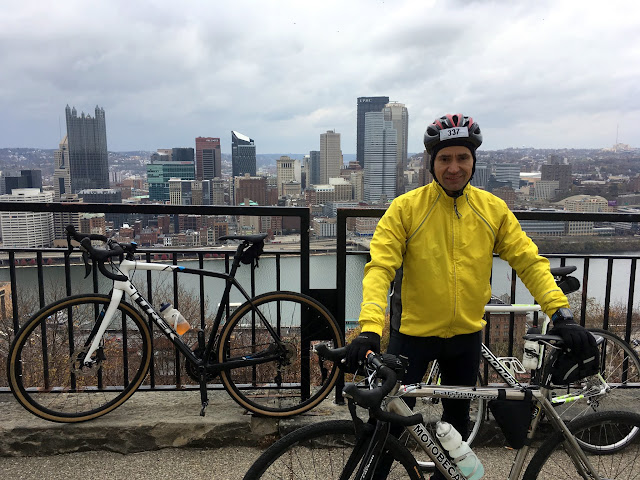 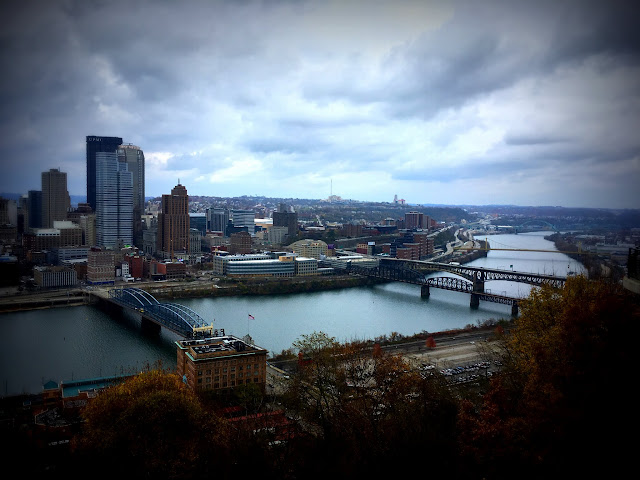 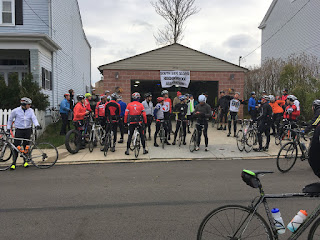 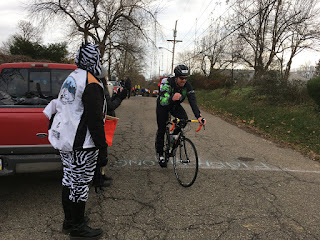 Link to the map. 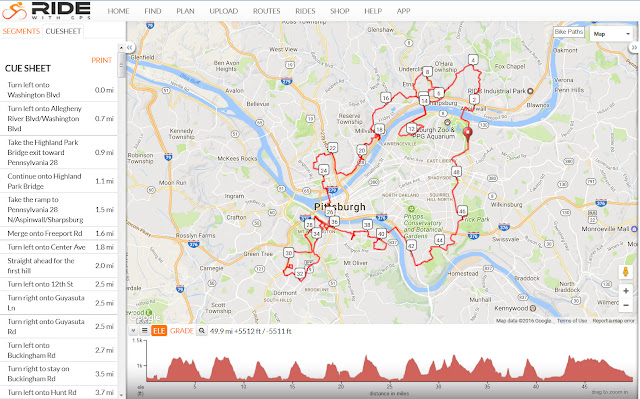 Email ThisBlogThis!Share to TwitterShare to FacebookShare to Pinterest
Labels: Cycling